Free Resources on the Esoteric, Magick,
Metaphysics and Paranormal

Uncover the Secrets of the Esoteric, Magick, Metaphysics and the Paranormal 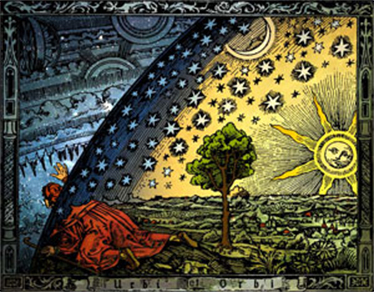 That time has long since past. With the spectacular advances made by society with respect to individual rights and freedom of information, more and more people are learning about this occult knowledge and how to make use of it to empower themselves and better their lives. And with the advent of the information superhighway (a.k.a. the Internet), access to this treasure trove of occult knowledge has become as easy as a few clicks of the mouse.

This website is our humble effort at making occult knowledge more accessible to those who are ready for it. By collecting and sharing free occult, esoteric, magick and metaphysical ebooks and software that can be found all over the World Wide Web in one place, we hope to make the learning process much easier and more enjoyable. It is our fervent desire that you be able to find what you are looking for within these pages, or, at the very least, be pointed in the right direction on your quest for occult knowledge and wisdom. 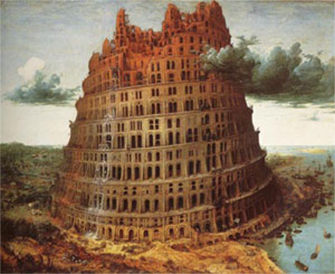 Join Us and Be a Part of the Occult Underground Experience

Occult Underground is in a perpetual state of flux as it expands into a full-blown community and a portal to all things occult. A comprehensive link directory is in the works, to be followed by the launching of a banner exchange program. Please check back regularly for these exciting additions to the Occult Underground experience.